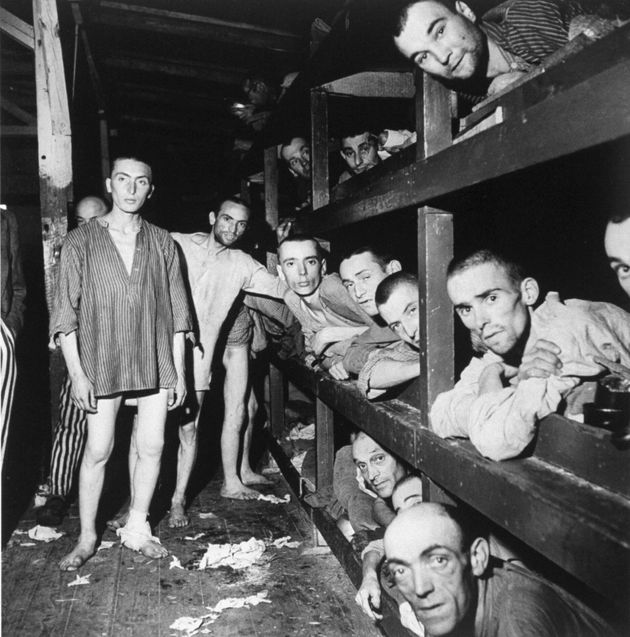 Today, Dr Dvir Abramovich, Chairman of the Anti-Defamation Commission (ADC), issued the following statement to mark 75 years since the liberation of the Buchenwald death camp.

“This week we pause to commemorate the liberation of the Buchenwald death camp, the  first major camp to be liberated by the Americans where 56,000 people perished, including Jewish, gypsies, Sinti, political opponents of the Nazis, homosexuals and Soviet prisoners of war.

Here in Australia, we are blessed to have more than 40 orphans—known as the Buchenwald boys— who survived the terrors of the camp and settled in Australia, and who celebrate their ultimate triumph over the Nazis every year with a gala ball.

Such occasions, as the one we mark this week, remind us about the importance of remembrance and about our shared commitment to fight the evil of genocide whenever it appears. They also compel us to reflect collectively on how it is our work to stand up and to defend those who are victims of violence and murder because of their religious beliefs, race, creed, sexual preferences, and political opinions, and to reaffirm our promise to protect the freedom and dignity of every individual.

With the passing of the survivors, we vow to bear witness to the horrors of the Holocaust and pledge that the memory of the Holocaust will never recede into the past. Sadly, as we look around the world, the struggle is not over. Global anti-Semitism continues to escalate, and the senseless slaughter of innocents continues with destructive and heart-breaking results.

As such, we must resolve to show young people what the dissemination of hatred and racism can lead to, and teach them how to transform the lessons of the Holocaust into concrete actions so that history never repeats itself.”